As a Sacramento Area Realtor, when we hear of potentially worry-some issues within communities or homes it can cause concern for both Buyers and Sellers – especially when it comes to matters of plumbing and potential water damage.  Recently the City of Folsom, CA has reported pinhole water leaks in copper piping causing concern for many residents.  Let’s take a look at the situation in further detail…

The City of Folsom continues to receive reports of pinhole leaks in copper pipes in the area.  The City is working hard to get to the bottom of this issue for residents.

The City hopes to have an answer by mid-September. The leaks are typically being found on horizontal cold-water plumbing. As you can image this is costing residents thousands of dollars to fix these issues and causing much worry among the community.

The first pinhole leak report came in around July 20th.  Either the copper pipes from the homes built around the 1980s and ’90s is defective or the water supplied by the City has something to do with this… as of now it is a mystery!

The City has reached out to other water districts nearby but no issues are being reported from other water sourced. The water pressure and treatment procedures have not been changed on the City’s end.  They are going back in their records 10 years analyzing data and samples to see if they can conclude any further information to explain this strange occurrence.

The City is asking residents to report any pinhole leaks in pipes or concerns to the Folsom Water Quality Division at 916-461-6190 or by email at waterquality@folsom.ca.us. The City will continue to work with residents to get to the bottom of this issue.

A historical plumbing issue in real estate has been Kitec piping on homes built between 1995 – 2007.  These brass fittings on this defective piping was made with high amounts of zinc which breaks down over time due to the combination of metals used to make the fittings and cause pipe bursts.

If you are looking to buy or sell real estate, please reach out directly to Audrey Chaney at 916-531-0333 or email me at audrey@audreychaneyrealestate.com

Home Staging in Sacramento
COVID 19 Real Estate Market
Why Are Fall And Winter A Good Time To Sell? 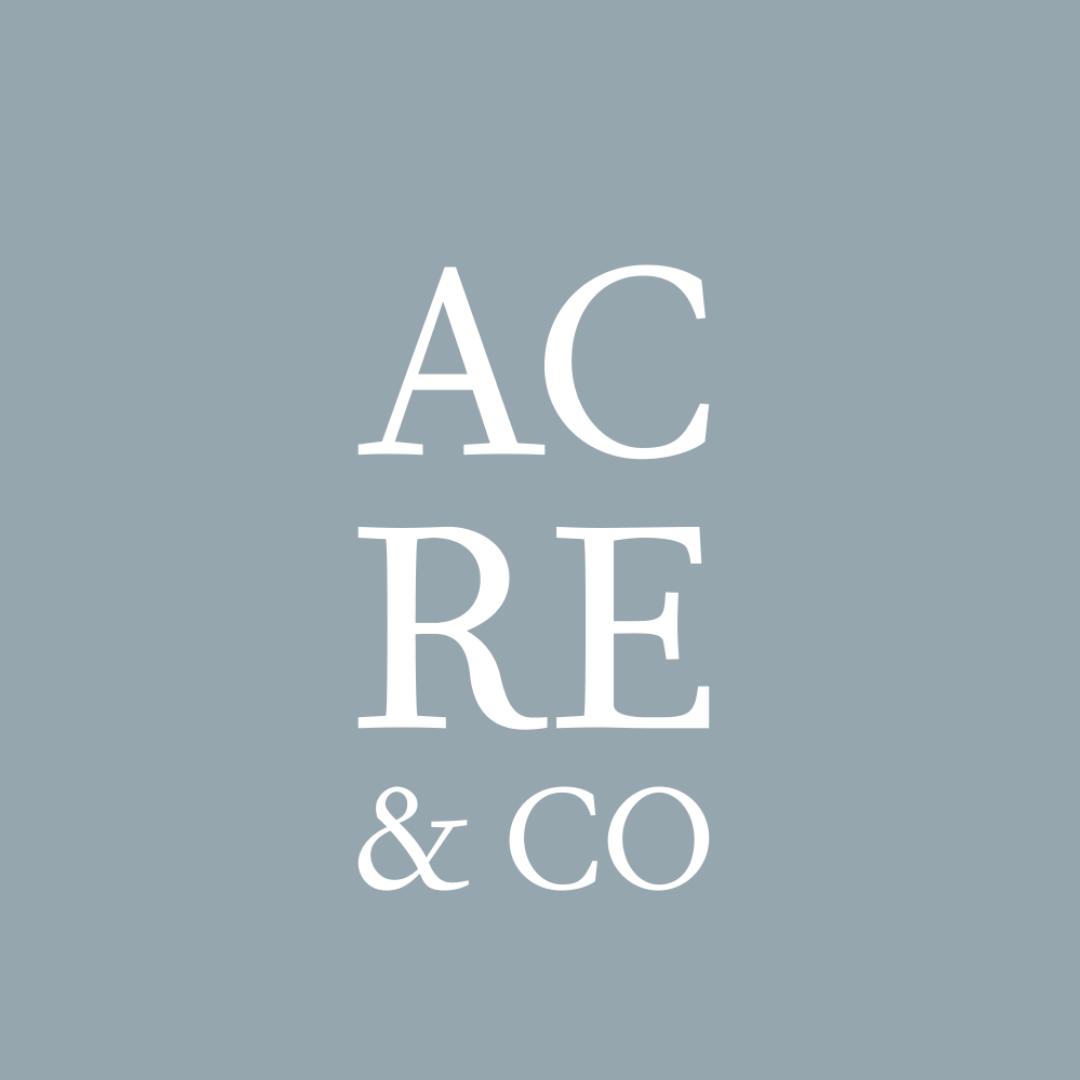 Hello there! Welcome to ACRE & CO! We believe every home buyer and seller should have the proper tools and help during their home journey. We're here to help!

Is it really only Tuesday?! It's been a busy weeke

It's been a busy month, and we're only halfway thr

Are you in need of a little backyard inspiration?

Hey there! 👋 Taking a little time this afterno

Doing the hard things is well... hard. Having a p

Took a much needed vacation over the weekend and n